City Council Candidate Jeff Rainwater has provided his answers and thoughts on the questions I feel are the most pressing for this upcoming election. The first question also serves as an introduction to the candidate and it is followed by 9 additional issue specific questions.

Thanks for taking part Jeff! 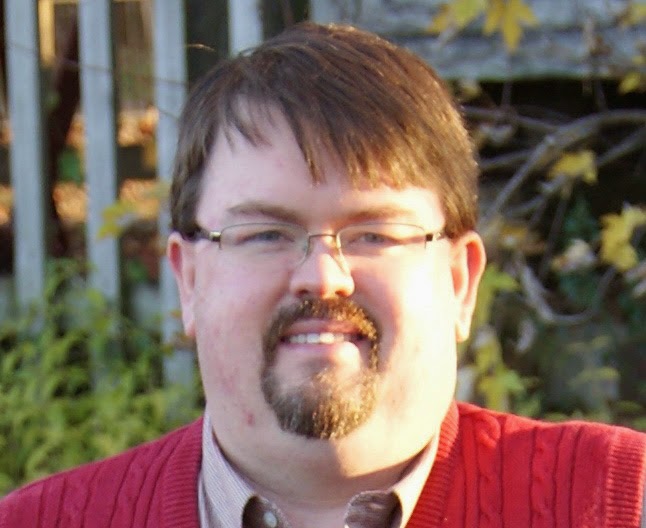 What is it that sets you apart from other candidates?


Do you support expanding or abolishing the automated red light camera program and why?


Currently the City is $241 million in debt (excluding retirement liabilities etc.) and we add between $25-50 million in new debt each year. How to do you propose addressing this issue?


On top of the debt, for the past two years, the City has operated with a deficit of around $4.9 million/year. Would you support or oppose a requirement that each future budget be balanced; that is to say, deficits will not be allowed except perhaps for extraordinary circumstances?


The City receives millions in state and federal grants each year for our schools. It is a well-established fact that under current conditions the City cannot build new schools without large amounts of grants, loans, and additional debt. Do you feel this is acceptable and what could we do to put us in a position to better pay for new schools?


In 2013, the City approved a 25-year “MasterPlan” to expand the Greenway system well beyond City limits. To achieve this, the City will engage in widespread eminent domain. Is the use of eminent domain an appropriate use of government force for the building of recreational facilities?


The City spends around $13 million each year on parks, recreational facilities, and golf courses. This makes recreation the 3rd largest budget item for the entire City government. The City also spends hundreds of thousands, split between two departments, simply to manage Civic Plaza and the parking garage. Cities across the nation, like Sandy Springs, Georgia, have begun privatizing non-essential services or entering into private-public partnerships in an attempt to save tax payer’s money and increase the quality of the services provided.

Do you think we should take a serious look at finding new ways to do business, like privatizing a limited number of services, or do think that we should continue along our current path?


Murfreesboro has grown at an astounding rate over the past few decades. Would you be in favor of implementing district representation for Council seats?


Currently, citizens are only permitted to voice their concerns directly and personally to the full City Council during public hearings, and only if their concerns are related to the subject of the hearing. Do you support or oppose opening up a portion of each Council meeting to the general public to allow citizens to address the Council for any concern they may have?


What are your thoughts on entering into a “metro” form of government with the County?