A Look at the 2014 Ballot Measures 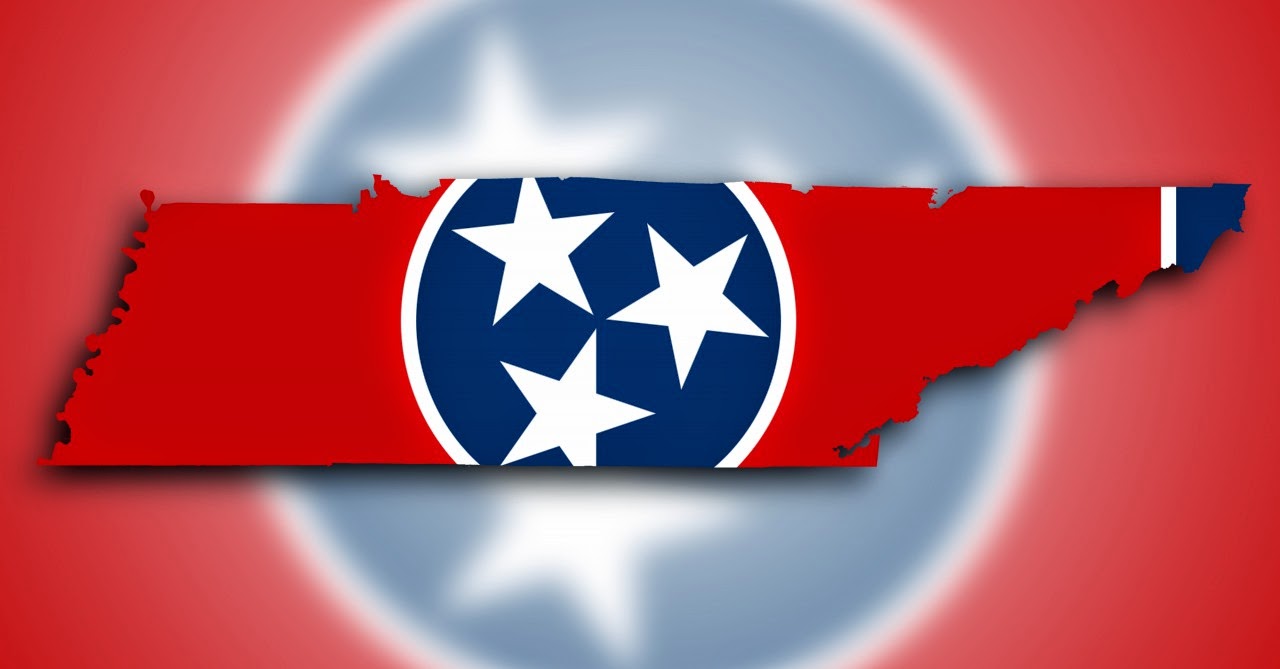 I'd like to give you a quick run down on the different proposed amendments to the State Constitution which will be on the ballot for the Nov. 4, 2014 election.

Before that, here are the different races that will also be on the ballot:

For a full sample ballot please check out the Rutherford County Election Commission.

There are four different proposed amendments to Tennessee's Constitution which we will be able to vote for or against.

Amdt. 1 – This would allow the legislature to enact, amend, or repeal regulations relating to abortion. There has been a good deal of controversy over this amendment, however, it is important to note that this amendment would only allow the State to pass reasonable regulations. It cannot outright ban abortion nor can those regulations violate Roe v. Wade.

“Shall Article I, of the Constitution of Tennessee be amended by adding the following language as a new, appropriately designated section:

Nothing in this Constitution secures or protects a right to abortion or requires the funding of an abortion. The people retain the right through their elected state representatives and state senators to enact, amend, or repeal statutes regarding abortion, including, but not limited to, circumstances of pregnancy resulting from rape or incest or when necessary to save the life of the mother.”

Voting NO would mean nothing changes, and the State would have to follow the current strict guidelines.

Here are some abortion stats from 2010:

Amdt. 2 – This would empower the governor to appoint judges to the state supreme court or any other state appellate courts subject to confirmation by the General Assembly. The appointed judge would serve an eight-year term. Thereafter, the judge could serve another term via a retention election by voters.

The current Constitution says that voters have the right to elect state supreme court judges. Approving this amendment would take that right away. According to the State Constitution,“The judges of the Supreme Court shall be elected by the qualified voters of the state.”

“Shall Article VI, Section 3 of the Constitution of Tennessee be amended by deleting the first and second sentences and by substituting instead the following:

Judges of the Supreme Court or any intermediate appellate court shall be appointed for a full term or to fill a vacancy by and at the discretion of the governor; shall be confirmed by the Legislature; and thereafter, shall be elected in a retention election by the qualified voters of the state. Confirmation by default occurs if the Legislature fails to reject an appointee within sixty calendar days of either the date of appointment, if made during the annual legislative session, or the convening date of the next annual legislative session, if made out of session. The Legislature is authorized to prescribe such provisions as may be necessary to carry out Sections two and three of this article.”

In short:
Voting YES means these judges would be appointed by the governor (subject to legislative approval). Then, citizens would be allowed to vote to retain or replace the judges every 8 years.

Voting NO means the people will retain their current right to elect judges.

Amdt. 3 – This would permanently prevent the legislature from passing a state income or payroll tax.

“Shall Article II, Section 28 of the Constitution of Tennessee be amended by adding the following sentence at the end of the final substantive paragraph within the section:

Notwithstanding the authority to tax privileges or any other authority set forth in this Constitution, the Legislature shall not levy, authorize or otherwise permit any state or local tax upon payroll or earned personal income or any state or local tax measured by payroll or earned personal income; however, nothing contained herein shall be construed as prohibiting any tax in effect on January 1, 2011, or adjustment of the rate of such tax.”

Voting NO would keep things the way they are now. It would allow for the income tax issue to come up at a latter date.

Amdt. 4 – This would allow the legislature to approve of annual lotteries (such as raffles, Bingo, etc.) for 501(c)(3) [non-profits] and 501(c)(19) [veterans] groups so that they can raise needed funds. Currently, only 501(c)(3) groups are allowed to have lotteries, but when the original lottery law was passed, 501(c)(9) groups were overlooked and thus left out. This amendment would not give a blanket legalization of gambling in the state.

“Shall Article XI, Section 5 of the Constitution of Tennessee be amended by deleting the following language:

All other forms of lottery not authorized herein are expressly prohibited unless authorized by a two-thirds vote of all members elected to each house of the general assembly for an annual event operated for the benefit of a 501(c)(3) organization located in this state, as defined by the 2000 United States Tax Code or as may be amended from time to time.
and by substituting instead the following language:


All other forms of lottery not authorized herein are expressly prohibited unless authorized by a two-thirds vote of all members elected to each house of the general assembly for an annual event operated for the benefit of a 501(c)(3) or a 501(c)(19) organization, as defined by the 2000 United States Tax Code, located in this state.”

In short:
Voting YES gives veterans groups the right to raise money via annual raffles etc. They would still need the legislature to approve of each "lottery".

Voting NO means that only 501(c)(3) groups could have these events (as they are currently allowed).

The predominant local view on these amendments is "Yes, No, Yes, Yes." It is also important to note that because these amendments were "legislatively referred," the constitutional amendments must earn a majority of those voting on the amendment and "a majority of all the citizens of the state voting for governor.” This means that if you do not vote for governor (simply leave it blank), then your vote on the amendments will actually weigh more, making it more likely that they'll pass.
Posted by Jacob Bogle at 2:58 PM